The recent heatwave over here in the UK had me thinking about the way our homes our built and how tech is going to change the homes and buildings of the future.

Generally – in accordance with our notorious weather – Northern European houses are built with retaining heat in mind. Of course this makes sense; most of the year in the UK we don’t experience 30 degree heat. Most of the year we’re lucky to break 20.

In the hot and humid weather we have experienced, nothing much seems to aid the cooling quite like an air con. Windows open only let in the heat, but windows closed simply causes the home to heat up like a greenhouse.

The tech comprises a patented layer system and specially pigmented tiling that purportedly reflects up to 300% more infrared rays than traditional tiling methods.

The idea here is to use non-electricity-fuelled methods to attain results conventionally achieved with electricity. Take the humble aircon unit. Not only is the unit power hungry and, depending on the set up, inefficient. Conversely, ‘cool roofs’ are a passive technology, meaning they require no input to function.

The roofing claims to reduce room temperatures by up to 10 degrees, translating to a potential saving of 60% on aircon costs, and a 30% reduction on electricity costs. Not only does the tech allow for a more comfortable living environment, but it also helps save on bills while also benefiting the environment with its associated reduction in energy consumption.

The move towards passive tech is something seen elsewhere, with headlines recently circulating about the University of Washington’s recent use of bricks as supercapacitors.

Researchers coated the bricks in a variety of materials that convert the naturally abundant iron oxide found within to a reactive form of iron that is electrically conductive. The high surface area of bricks makes them ideal for this process, since they are porous and filled with cracks and cervices.

All this leads to bricks becoming supercapacitors. This is not to be confused with a battery, the more conventional form of energy storage. Instead of charging a reactive material, as in the case of batteries, supercapacitors simply store the electricity, and charge near instantly.

The limitation here is the output of the cells. A few bricks are enough to power just one LED light, which isn’t much to write home about.

But this is beside the point. The tech is in its infancy and is not being designed to output large amounts of power; the researchers initially thought it might be used as convenient energy storage for emergency lighting set ups.

If you’re looking for a solution to large power storage, Tesla will happily sell you a home power bank for the small fee of c.$6,000. But, in the meantime, it’s encouraging to see research into passive technology gaining traction in a number of different sectors. After all, using the assets we already have often proves more valuable and efficient than developing new and expensive alternatives.

BMI Group's cool roof solutions are capable of reducing room temperatures by up to 10 degrees. 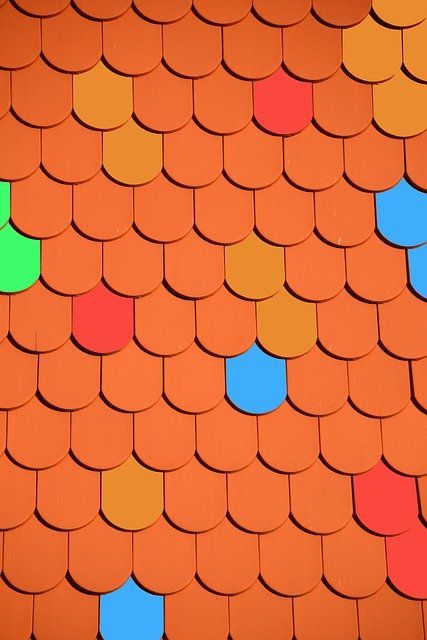