Should the government tax unsustainable foods? That’s exactly what Dr. Richard Smith of the UK health Alliance on Climate Change has argued in an article recently published by The Independent. The reasons behind the proposal are twofold and interrelated, namely: public health and the environment.

Dr. Smith rightfully points out the concerning obesity rates in western nations, particularly the UK and US. Indeed, in the UK over 60% of adults are overweight and nearly half of these are obese. These figures have been brought into sharp focus by the Covid-19 pandemic:  a study of over 16,000 patients found obesity increased your risk of dying from Covid by around 37%.

Cheap, overproduced food is clearly taking its toll on the population, but the methods used to produce it also having an effect on the environment. Meat and dairy, two of the worse offenders for climate-damaging production processes, account for about half of all food emissions; how many cheap convenience foods can you think of that don't contain one of the two?

Introducing a tax to account for climate damage, Dr. Smith claims, will encourage food producers to pursue more sustainable methods of production, lest they hurt their bottom line. Evidence for this claim can be found in food producers’ responses to the recent sugar tax in the UK. The Treasury estimates that around half of manufacturers reduced the levels of sugar used in their products before the Soft Drinks Industry Levy came into effect.

New taxes are never popular and, unfortunately, the poorest could be the hardest hit but the effects of this could be mitigated by instead subsidising healthier and sustainable foods: clearly more research will be needed to determine the exact level of taxation.

For now though, the idea of carbon tax on foods sits as a provocative but largely sensible approach to tackling the effects of human consumption on climate change, while also potentially encouraging a healthier diet to an ailing population.

A food carbon tax has the potential to improve the whole system. The logic is simple: producers should pay for the damage they cause to the environment and health, and should be incentivised to move towards products and production methods that use less carbon. 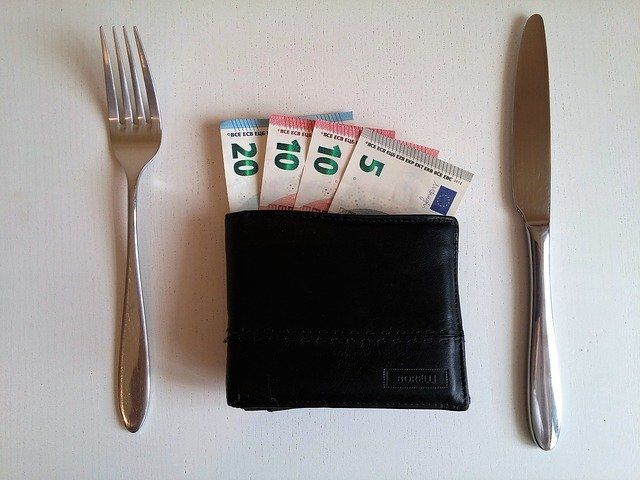