Last month, I wrote a blog post on how the pandemic and Brexit price increases were affecting low-income families and spiking food poverty rates within the UK. Not long after, many MPs are now calling for a new 'Food Security Minister' to help tackle the growing food poverty issue in the UK.

Food insecurity has always been an important issue, but it was highlighted across the media with the pandemic affecting the most vulnerable in society. One example included the school children who needed free meals, and the aftermath of their 'meal boxes'.

MPs want the government to enlist a new Food Security Minister who will ensure helping to feed poverty-hit people. They released a report from the Commons Environment, Food and Rural Affairs Committee which stated there are 5.9 million adults in the UK who experienced food poverty in the six months up to February and 1.7 million children living in food-insecure households.

They want to keep the progress made during the pandemic to be maintained after lockdown. These MP's also want the government to consider in law a "right to food".

The chairman is the Commons committee, Tory MP Neil Parish, said the efforts to feed the most vulnerable people during the Covid-19 crisis should "set a precedent" for the future. The new food security minister would be backed by cross-government structures to ensure all relevant departments "prioritise the issue of food insecurity".

Other important points in the report include:

The pandemic has spurred the government to act on the growing issue of food poverty. Hopefully, this minister is able to keep up the progress and better the quality of food access for those most vulnerable in society.

We have a duty to ensure that access to enough nutritious food is a fundamental right for everyone in the UK, which is why, for the second time in a year, our committee urges the government to appoint a new minister specifically to address food security. 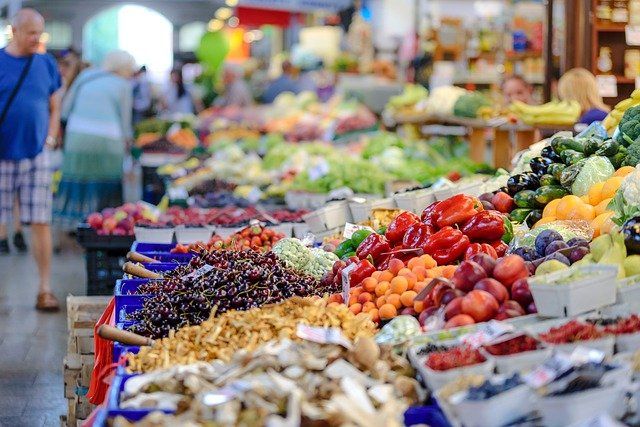 Edtech and its impact on environmental sustainability
Anusheh Khan

Where have all the building supplies gone?
Anusheh Khan, Chris Roberts

Save the Street: Shop Out to Help Out
Anusheh Khan
Recent posts from Polestar

The Impact of Digitisation on Education
Oliver Hoade